Black Power: Selections from the Gerth Archives at CSU Dominguez Hills, which comprises facsimiles of material from the Holt Labor Library collection, is now on view at Page Against the Machine bookstore in Long Beach, CA until June 2021, as well as online via the Gerth Archives and Special Collections website. 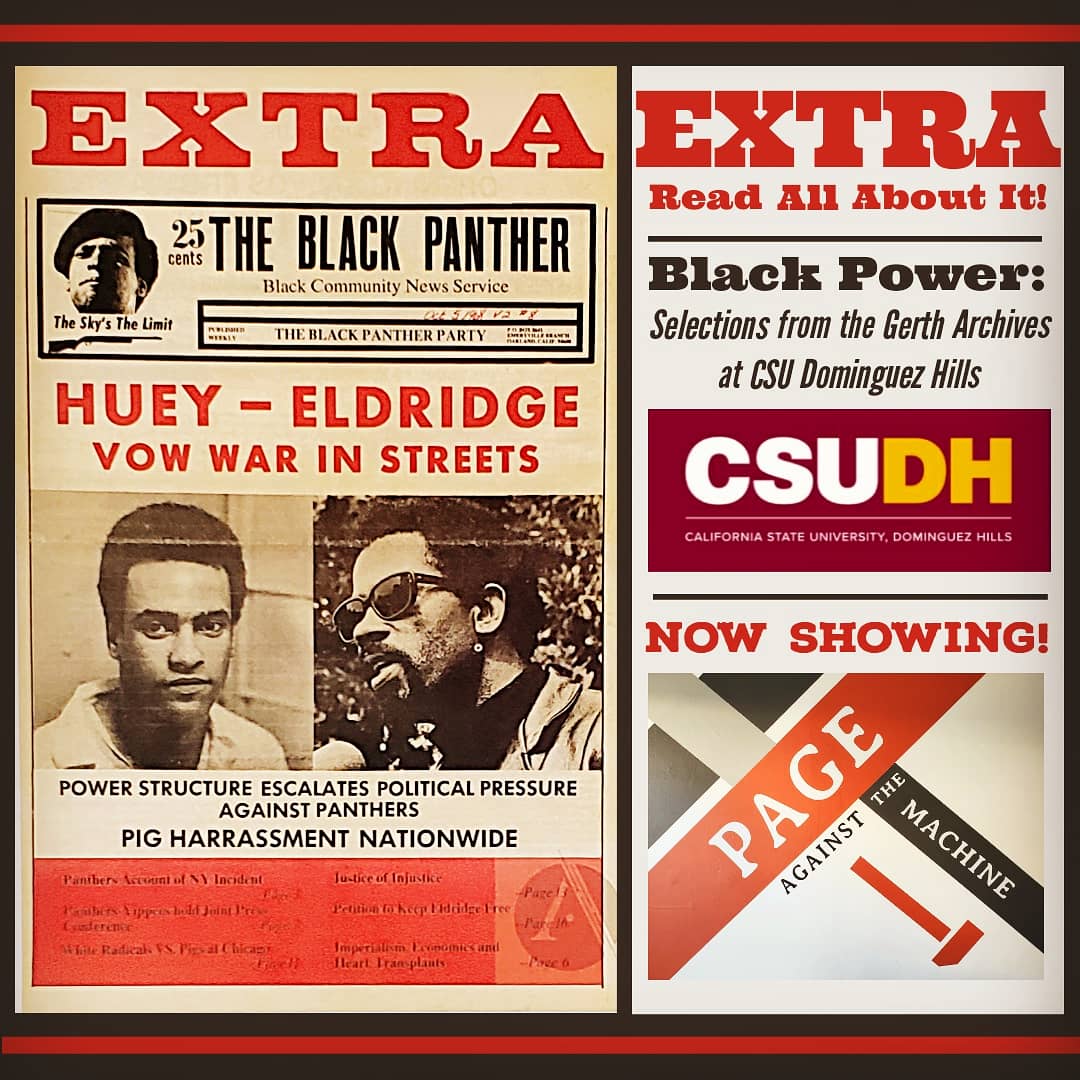 This exhibition traces the roots of the Black Power movement through facsimiles of various newspapers, letters, flyers, pamphlets, and other materials created by or regarding the Black Panther Party, the Student Nonviolent Coordinating Committee (SNCC), the Committee to Aid the Monroe Defendants, and the Congress of Racial Equality (CORE). Materials come from the Holt Labor Library Periodical Collection, HLL.2019.010; the Nelson Blackstock papers, HLL.2019.016; and the Berta Green Langston papers, HLL.2019.002, which are part of the Holt Labor Library collection at the Gerth Archives and Special Collections, California State University, Dominguez Hills. 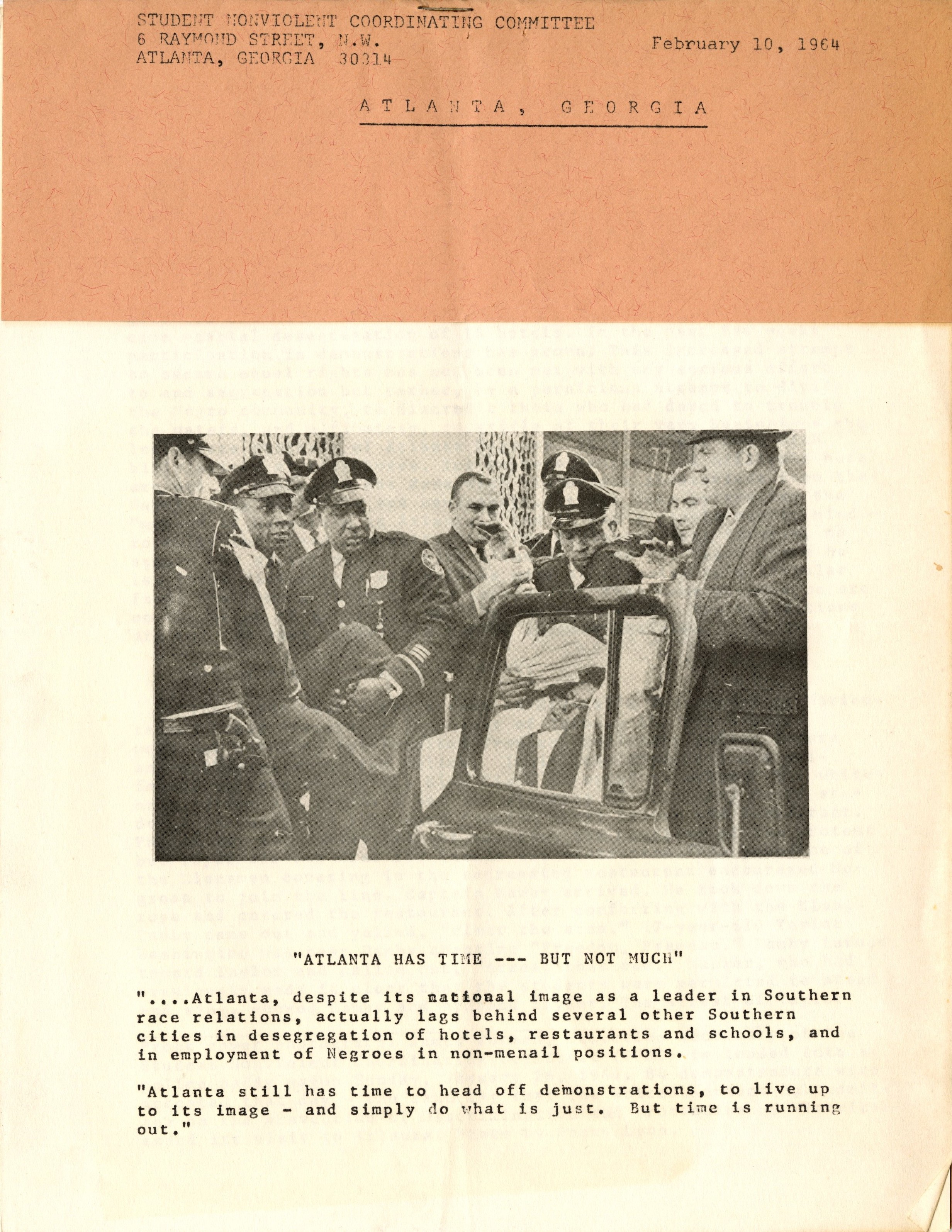 The Black Power movement, which developed in the 1960s and 1970s, called for various goals to be met, including achieving self-determination for black people in the United States, militant self-defense against racist groups, black nationalism, black separatism, and the development of social services and businesses to be run by and for black people. The phrase “Black Power” was used by many people during the 1950s and 1960s, such as by Richard Wright in 1954, but Stokely Carmichael’s use of the phrase in a Student Nonviolent Coordinating Committee (SNCC) speech in 1966 is considered the first use of the phrase in the context of groups who came to be affiliated with the movement.Black Power emerged from the Civil Rights Movement but differed from it in regards to nonviolence. Whereas Martin Luther King Jr. and the Civil Rights Movement believed in forms of nonviolent protest, Robert F. Williams, president of the Monroe, North Carolina chapter of the NAACP, Malcolm X, and other individuals who are identified with Black Power became skeptical of nonviolence as an effective strategy in the struggle for racial equality. 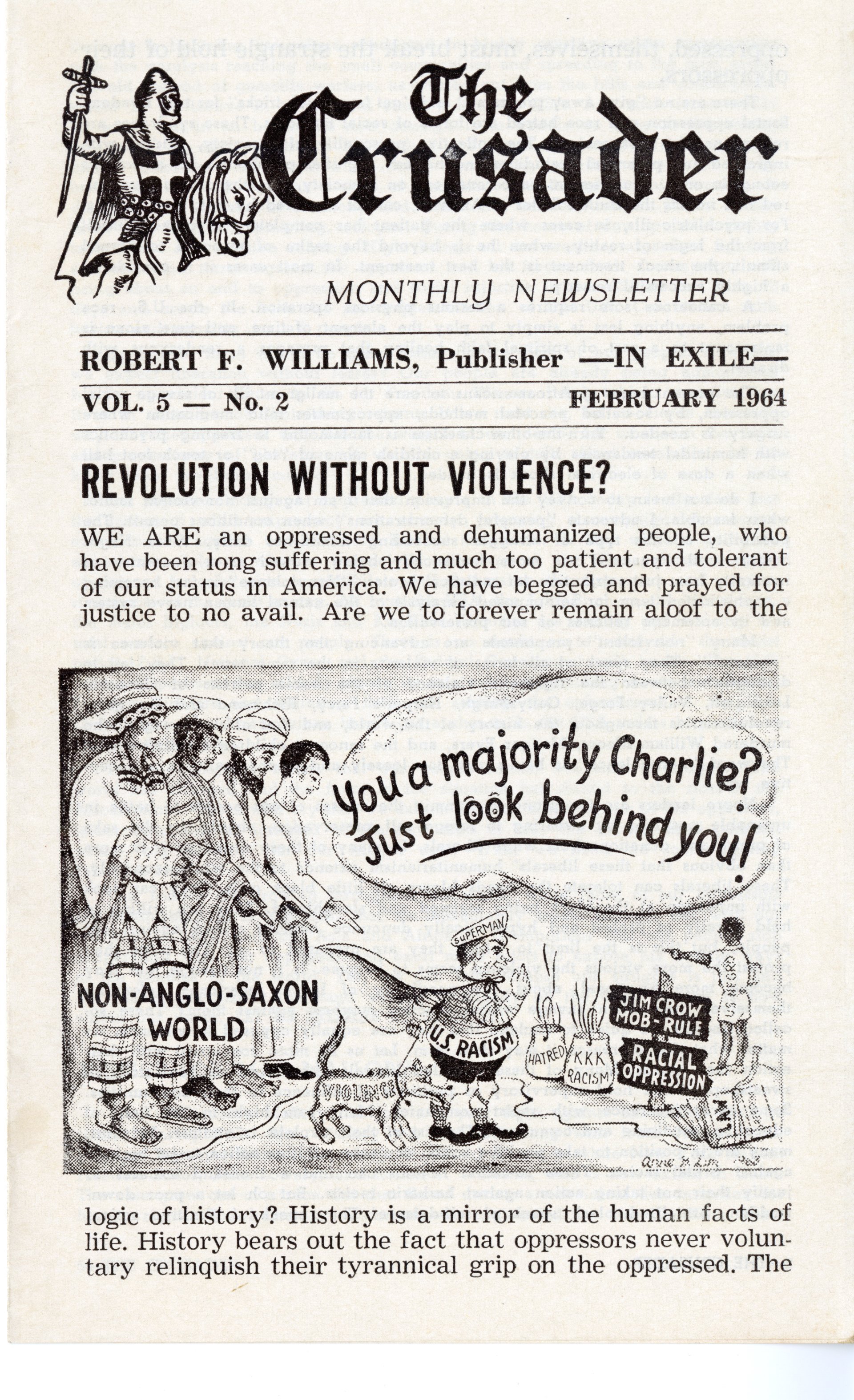 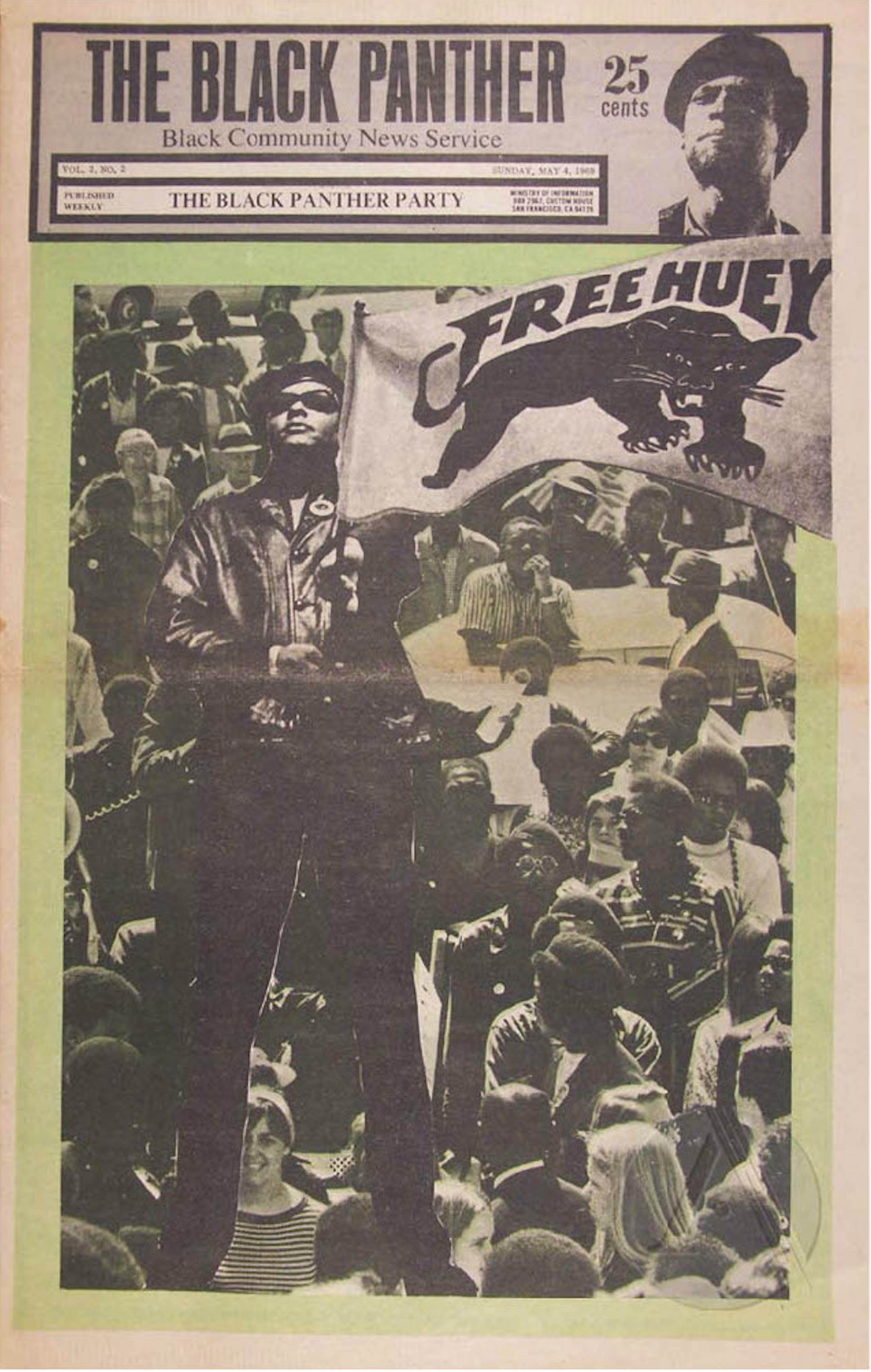 In 1959, Robert F. Williams began questioning nonviolence, and later became a strong advocate for the promotion of armed Black self-defense. He set up a rifle club to help Black people in Monroe defend themselves from the Ku Klux Klan, and in 1962 while in exile in Cuba, he wrote Negroes with Guns, which highlights his critique of the nonviolent mission of the Civil Rights Movement. By 1966, the SNCC, which organized nonviolent sit-in demonstrations and organized voter registrations in Lowndes County, Alabama, among other actions, began to reject nonviolence and became more militant over time. Stokely Carmichael stepped down as chairman of the SNCC and joined Huey Newton and Bobby Seale in the Black Panther Party for Self Defense, which rejected the tradition of nonviolence from the Civil Rights movement and advocated for black armed self-defense against racist groups and to resist police brutality. The Black Panther Party, which the Party was renamed as, also championed the emancipation of black people and for revolutionary socialism through organizing community-based programs, and was active from 1966-1982.

University Library Rapido Implementation
Stress Relief for Finals
Interview with the library Maggie Clarke
The Gerth Archives and Special Collections received funding from California Humanities and the National Endowment for the Humanities (NEH) to launch an Oral History program
Interview at the Library: Hallie Clawson