A guide for CSUDH students taking classes in Chicano Studies

Because Chicana / Chicano Studies overlaps with many other disciplines, there is no one database that covers all of the literature. The best way to pursue your research is to consider which field is most closely related to your research question. Is your topic connected to education, history, political science, sociology, criminal justice, or another area? Consider which fields would cover your topic and then explore the databases that relate to those fields.

A Note on Language

You will encounter the terms "Chicano(s)" or "Chicana(s)", "Latino(s)" or "Latina(s)", "Hispanic(s)" or "Hispanic American(s)" and "Mexican American(s)" in different websites, online catalogs and databases.

Regardless of which terms you prefer, it may be necessary for you to try all of them to find the resources you need. A keyword search can help to determine which terms have been used in the database you are trying to use.

In those databases with a controlled list of vocabulary, "Chicano" or "Chicana" will rarely be the term selected. Instead "Mexican American" or even "Hispanic American" will probably be the preferred term, but sometimes Latino and Latina is used.

U.S. government websites have traditionally used the term "Hispanic American" in their reporting, but recently, the Census Bureau allowed people to self select the terms used to identity their ethnicity in the 2000 Census. Most government agencies have begun to use some of these other terms. 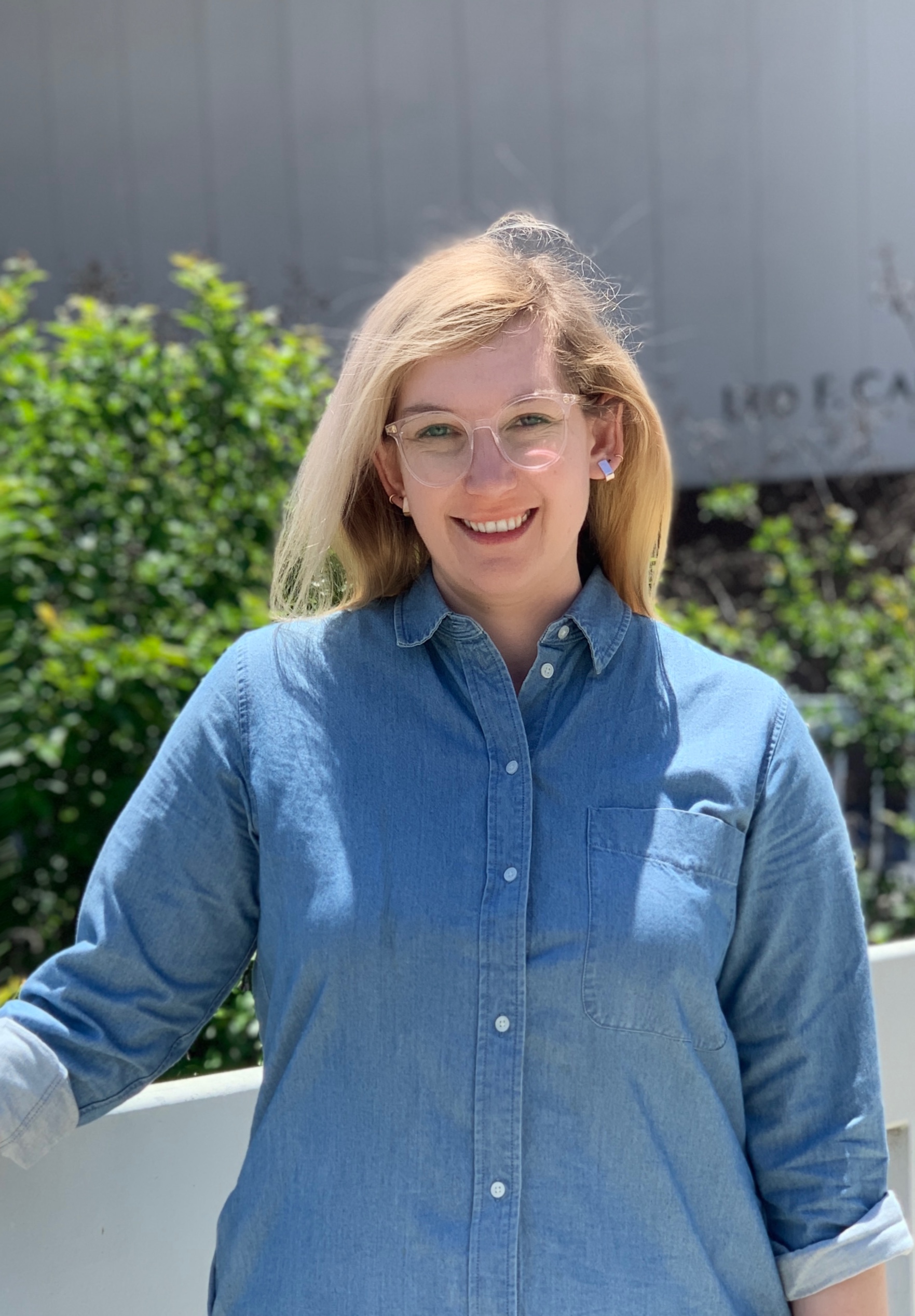 Meet with me online via Zoom!