The Holt Labor Library was a library in San Francisco, California from 1992 to 2019 that collected and made accessible primary and secondary source material related to labor history and the history of the radical left, with an emphasis on the activities of American Trotskyist political organizations. The Library also collected materials related to various anti-war movements, the women's movement, gay liberation, and the African American Civil Rights Movement, among other social justice causes. The Holt Labor Library closed in 2019, thereafter donating its holdings to the Gerth Archives and Special Collections at California State University, Dominguez Hills. 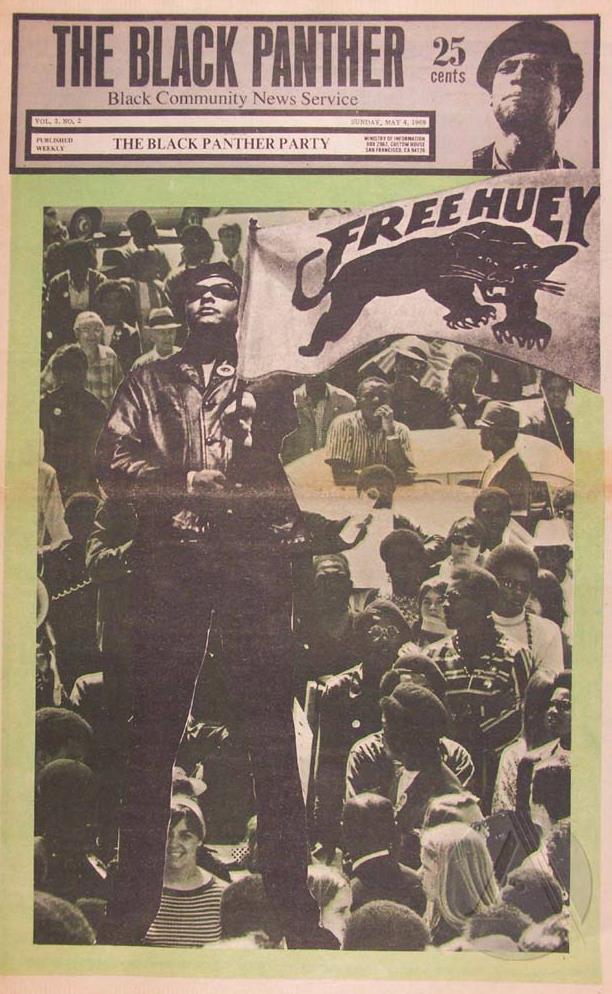 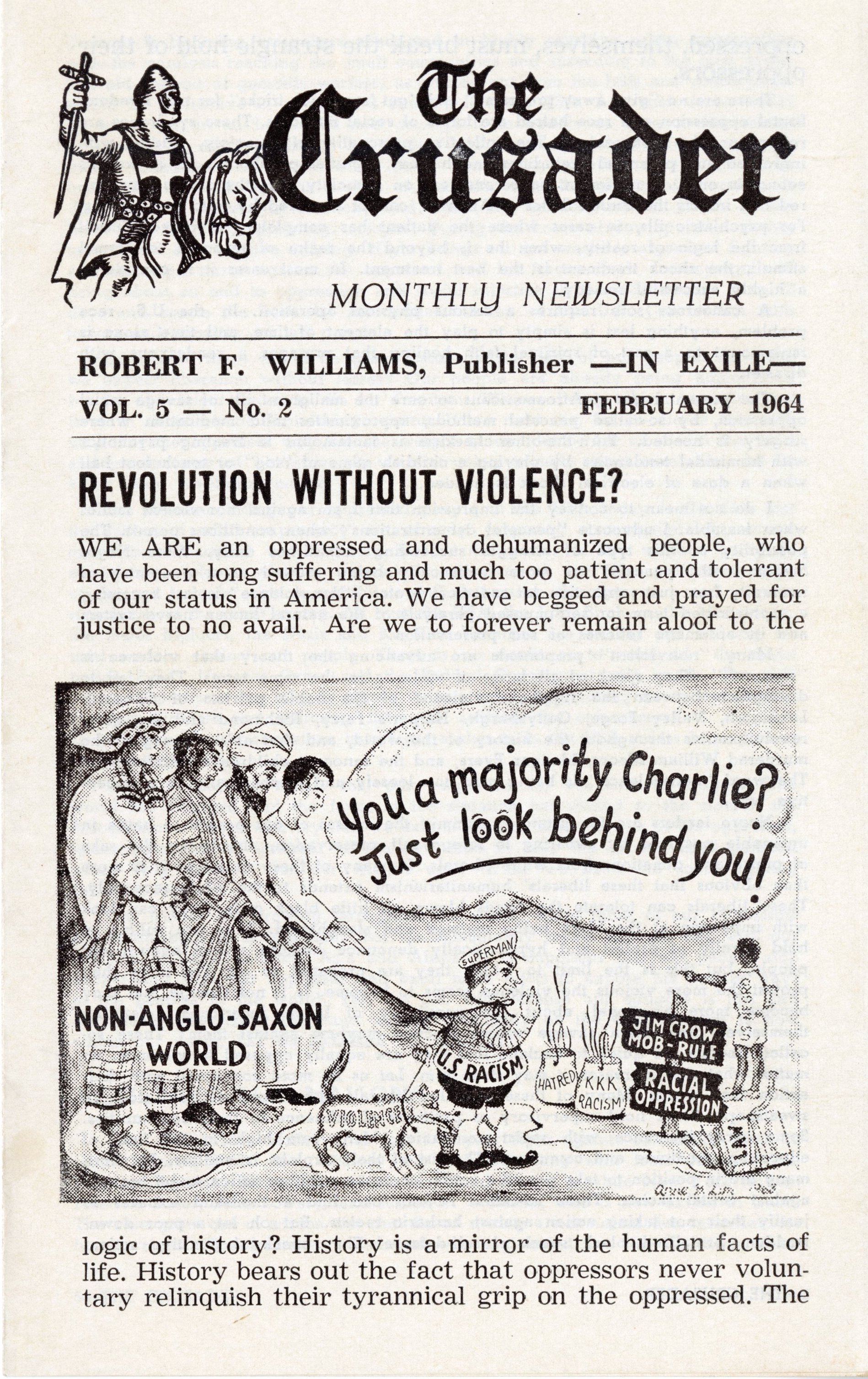 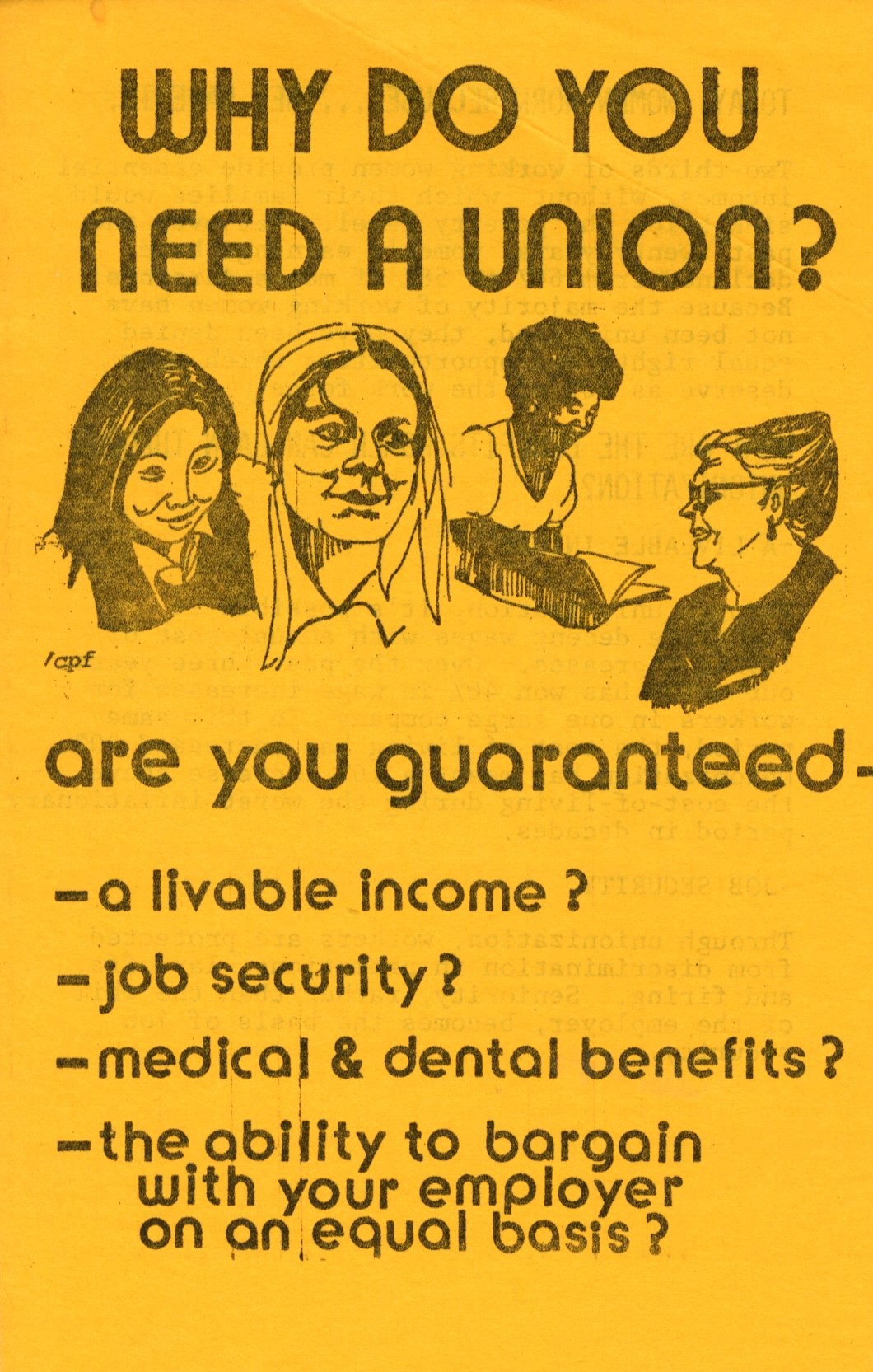 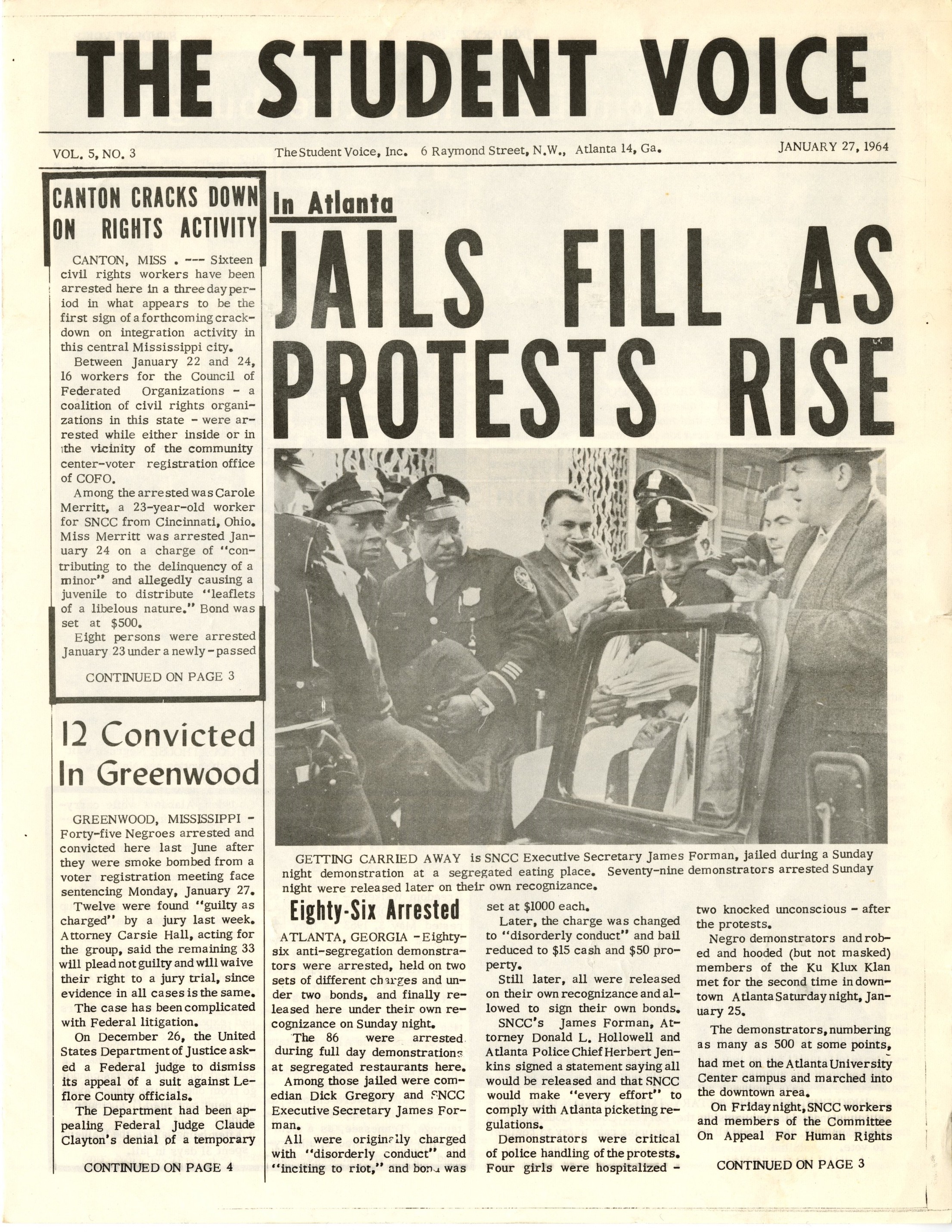 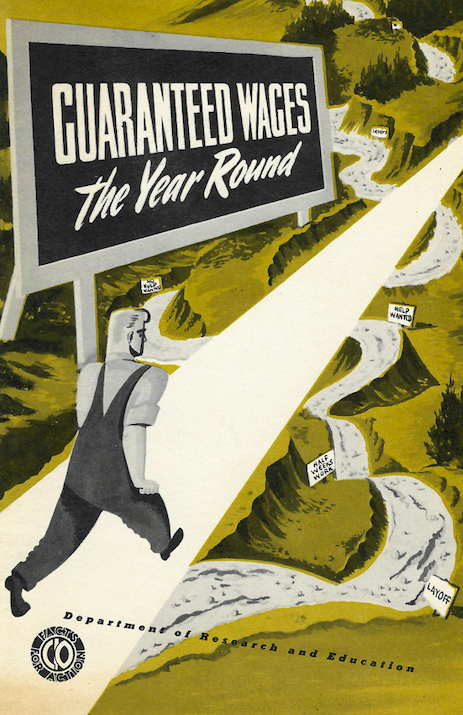 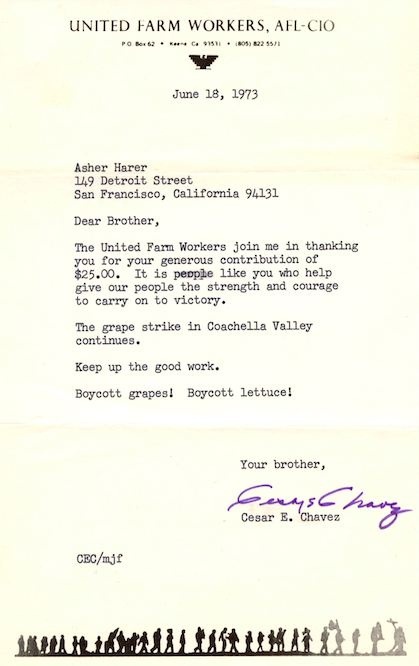