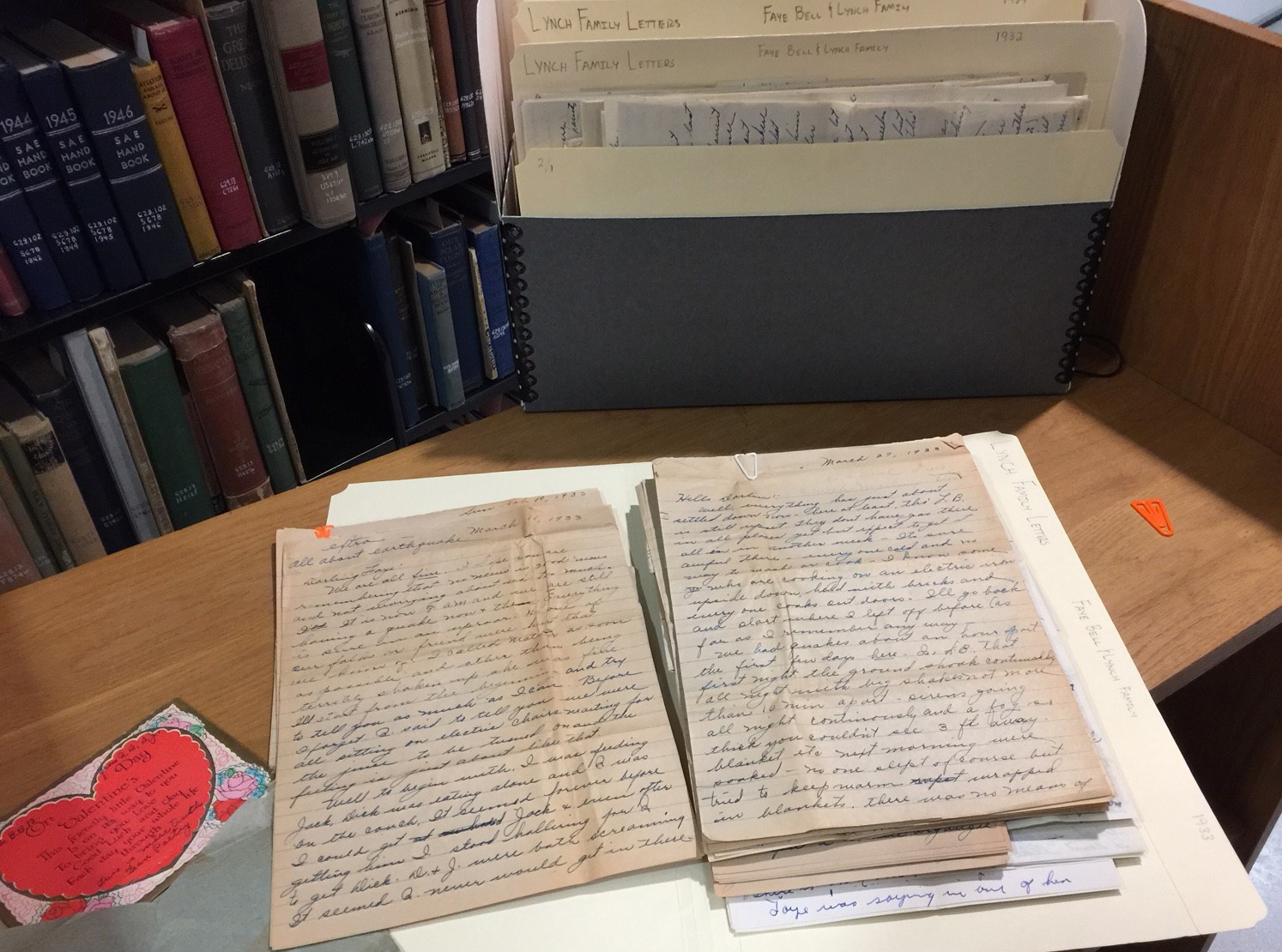 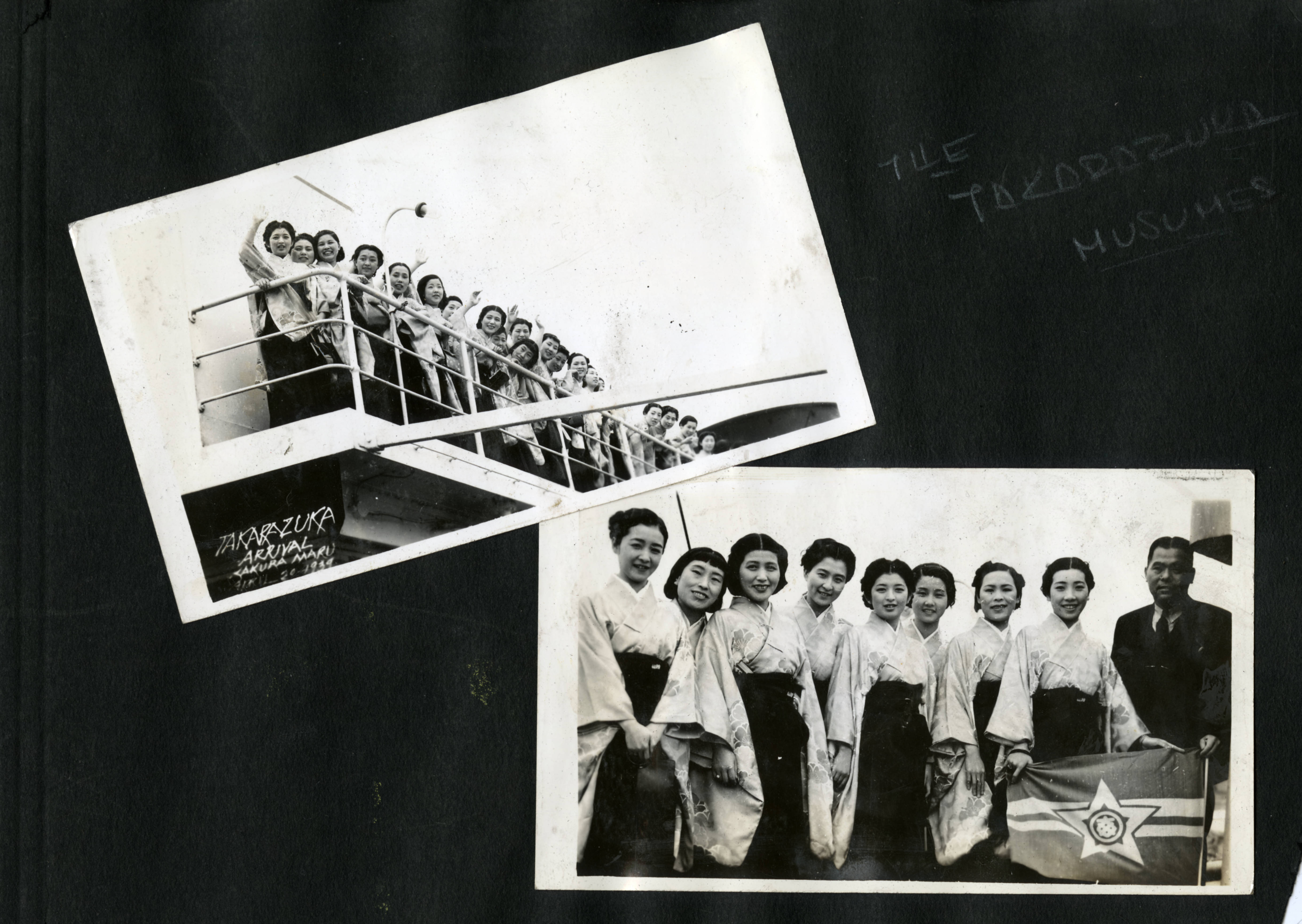 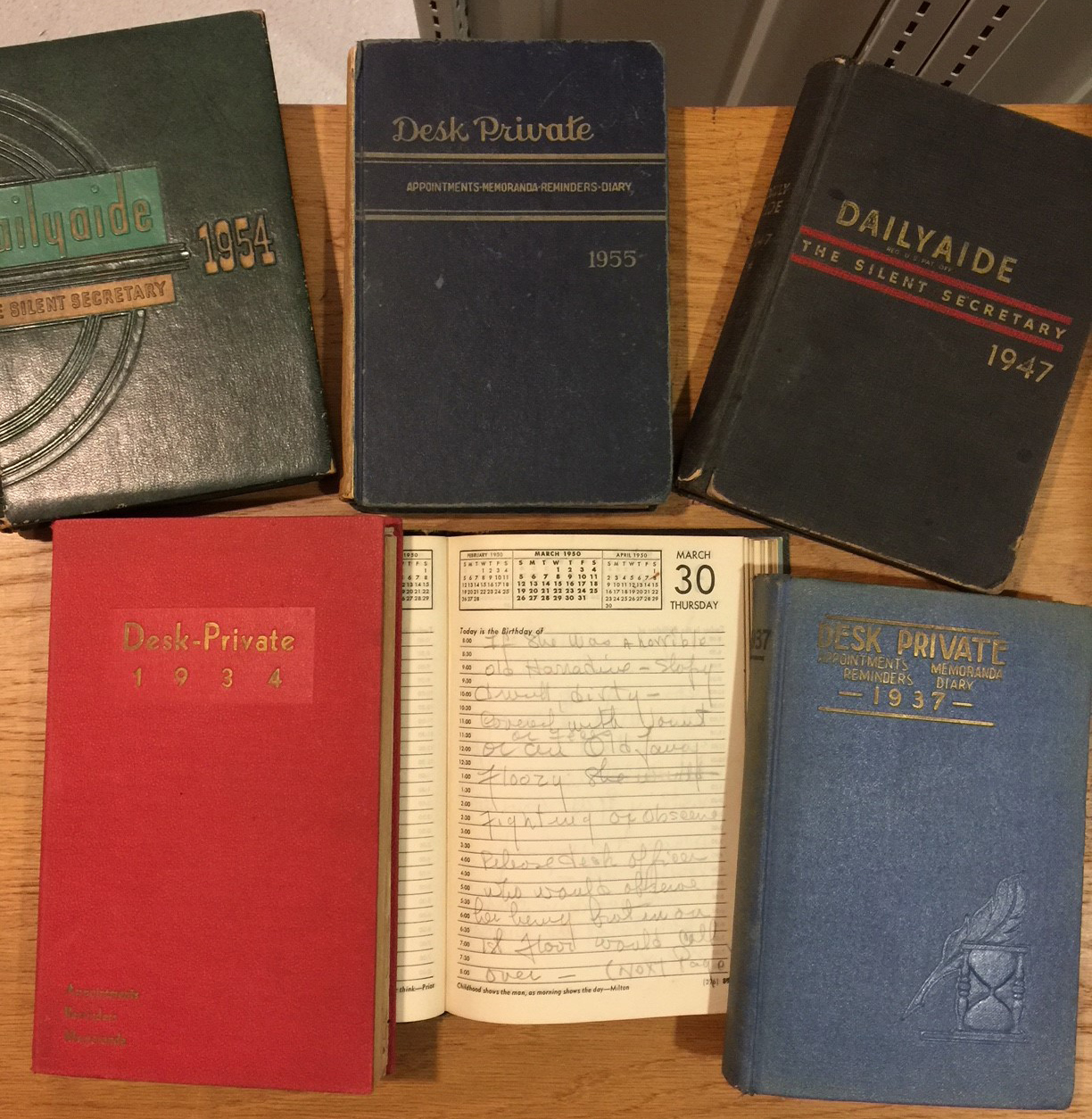 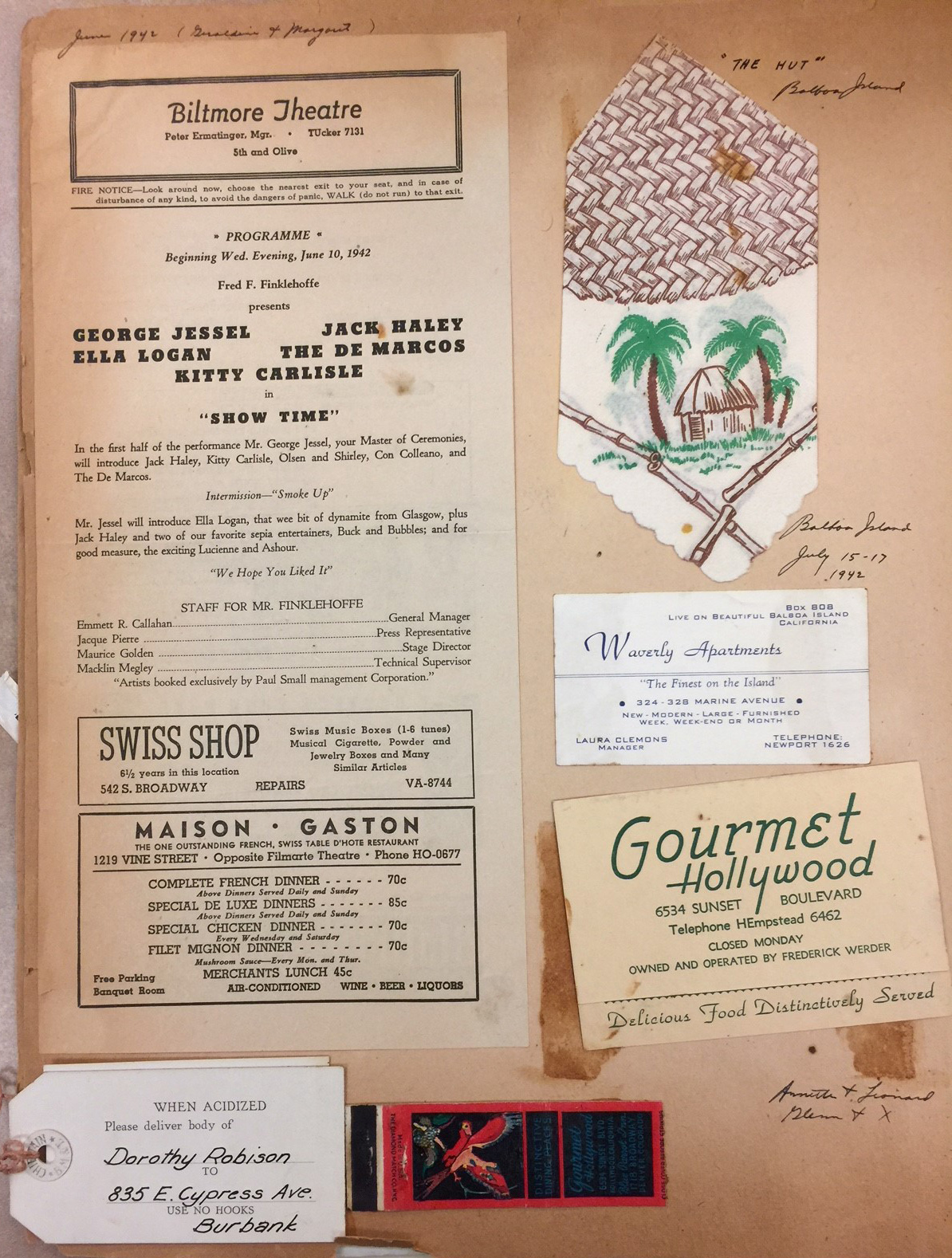 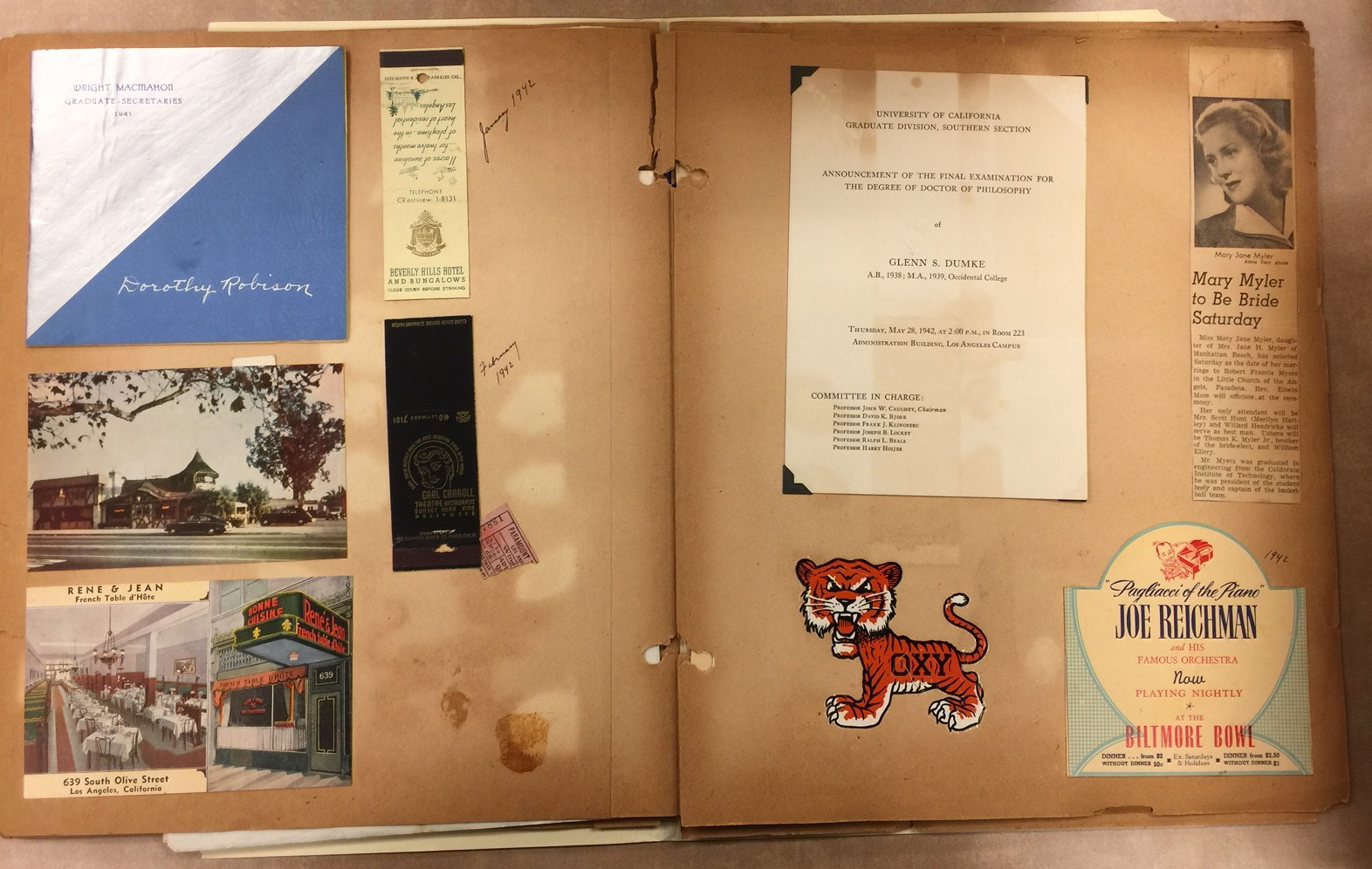 Diaries, letters, autograph books, scrapbooks, and photo albums were among the private spaces available to women in the first half of the 20th century. The CSUDH Archives & Special Collections has several diaries and other material that focus on the lives of women, their families, and their jobs.